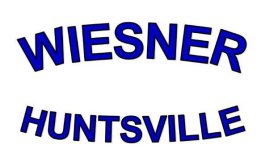 Few businesses have made such a massive impact on the face of American economy, invention, and engineering as has General Motors.

Upon its foundation in 1908 by William Durant, GM was still making horse-drawn vehicles in Flint, Michigan. But, as GM continues to do in the present day, they soon moved forward into the future and, by the 1920s, GM was a leading automaker across America. GM persevered through the toughest times in American history, growing despite the effects of the Great Depression and continuing to innovate despite the challenges presented by America’s involvement in WWII.

Struggle, perseverance, and fearlessness are all core qualities visible throughout GM’s storied history and in each and every one of its motor divisions. GM is responsible for the country’s most prestigious and renowned car brands, from the dependable Buick, to the unwavering Chevy, to the classic GMC, to the splendid Cadillac.​

Buick’s history goes back even further than GM, as they are the oldest motor brand in America. The union between GM and Buick has been one of mutual success and achievement throughout their many decades of partnership. 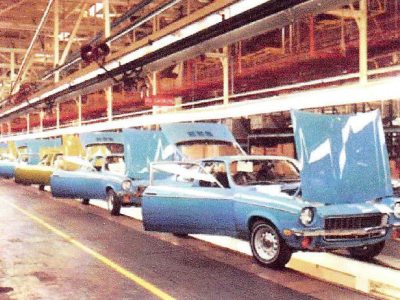 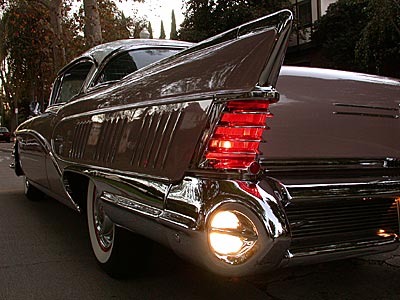 Chevrolet has been a part of the GM motor family since 1918, and has consistently been one of GM’s most beloved and popular brands.​  Cadillac is the nation’s second-oldest motor brand, after Buick of course, and has been a partner of GM since 1909. GMC, the automotive division of GM, has been established since 1912, and since that time has been one of the most relied-upon vehicle brands in America. Every member of the GM family has its own rich and compelling history, but together they make for an undeniably impressive and encouraging story of togetherness, accomplishment, and tradition. We here at Wiesner Huntsville are proud to be a part of the General Motors family.​
- + Disclaimers